Ciarán graduated from the University of Plymouth with a Bachelor of Science (Hons) in Physiotherapy. He worked in the NHS across a wide range of physiotherapy disciplines including stroke and orthopaedics before returning to Ireland. He is registered with CORU and the Irish Society of Chartered Physiotherapists.

Aldo has experience in both the private and public sector along with working with a number of high profile sports teams.

A Tipperary man, Aldo plays Gaelic Football with Clonmel Commercials and enjoys listening to podcasts and keeping up to date with the latest Physiotherapy research. 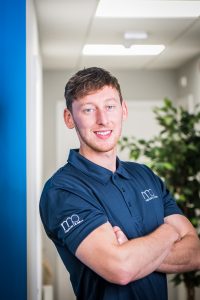 Kenneth graduated with a Bachelor of Science honours degree in Physiotherapy from the University of Brighton and has time working in the Private and Public Sector. He is registered with CORU and a member of the Irish Society of Chartered Physiotherapists.

Kenneth is a Cork native and is very active on the sporting field. He plays Gaelic Football and Hurling for Clyda Rovers. He enjoys outdoor activities and travelling in his spare time. 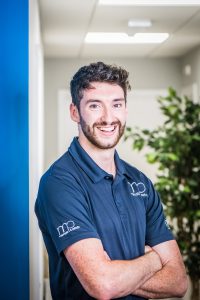 John, a native of Cork, graduated from Keele University (UK) with a Bachelor of Science in Physiotherapy. Following stints in Private Practice and the Royal Air Force in England, he then moved on to practice in Australia and Japan before relocating back to Ireland. On his return, he worked in Private Practices in Cork and completed a Master of Science in Sports Physiotherapy at University College Dublin.

John has been heavily involved in Cork sport, working with Cork Women’s Football Club in their inaugural year, Cork City FC U19 and Cork City FC Senior Teams. On the International scene, John works with the Football Association of Ireland (FAI) with underage teams. He was team physio for the Senior Mens Team for 3 years including the European Finals in 2016. 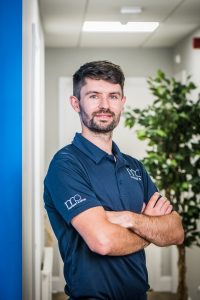 Have a read of these Success Stories from people who are benefiting from the MyPhysio approach.